In response to recent COVID-19 concerns, we are writing to assure our clients that we are taking recommended precautions.

What Celebrities say About Chiropractors

Celebrities that use Chiropractic Care 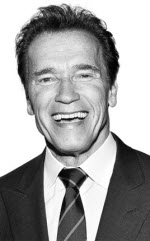 "Bodybuilders and fitness people have been using, very extensively, chiropractors in order to stay healthy and fit. Whenever I had a little problem with my body, I always ran to one of my dear friends [chiropractor], he was always right there with adjustments. This is how I found out the best way of going, is to use chiropractors, not only after injuries, but also before injury." Arnold Schwarzenegger, Athlete, Actor and Ex-Governor

"I have to have an adjustment before I go into the ring. I do believe in chiropractic. I found that going to a chiropractor three times a week helps my performance. The majority of boxers go to get that edge." -Evander Holyfield 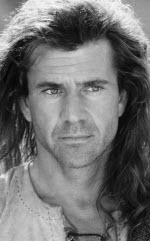 "I got a chiropractor to come along to the [Patriot] shoot, because they can actually stick you back together within 15 minutes. He spent a week and worked on the entire crew…The guy's amazing." -Mel Gibson 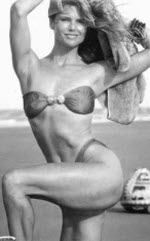 "Chiropractic makes me feel a few inches taller each time I come out." -Christie Brinkley 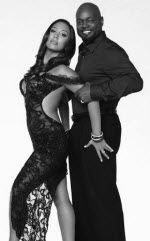 Emmitt Smith and Cheryl Burke- Winners of the 2006 Dancing With The Stars After receiving treatment from his chiropractor before his Samba competition, Smith went on to deliver "the best samba of the night," according to head judge Len Goodman. 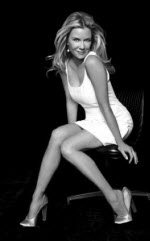 "I leave my chiropractor's office feeling fresh and rejuvenated and back in line the way I should be. He has also been successful at getting rid of my tension headaches." Kathering Kelly Lang, Bold & Beatiful Soap Opera Star 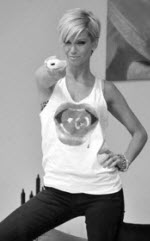 "Basically, I've always believed in chiropractic care. My parents introduced my brothers and myself to chiropractic care when we were very young and it's been an instrumental part of my life. I believe that it allowed me to do gymnastics when I was very little and allowed me to stay in sports and lead a very active lifestyle. I think it's natural to have aches and pains when you bend your body in directions it wasn't necessarily meant to [be bent in], so it makes sense to go to a chiropractor to get my body back in alignment. Ever since I can remember, I've gone to a chiropractor." Ms. Fitness USA, Sarah Harding 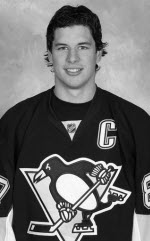 'After a traumatic vestibular concussion resulted in year-long symptoms of instability, fogginess, dizziness and light sensitivity, National Hockey League (NHL) standout Sidney Crosby has reported improved cognitive and physical functioning and is progressing remarkably well, thanks to the care of a Doctor of Chiropractic with specialized training in neurology.' -The Boston Globe, December 14, 2011